The European Investment Bank (EIB) is a feature in the economic life of every region of Europe and, often, beyond. Interconnectedness has been at the heart of the EIB’s work throughout its history and it continues to be so today. Across Europe, the Bank’s investment draws the many countries of the European Union closer together. Our support for North Africa, the Middle East and Europe’s Eastern Neighbours creates growth and opportunity in these regions that, in turn, makes our own countries stronger.

Most of all, the Bank improves lives all over the world. At a time when the value of multilateralism is being undermined, the EIB’s work serves as a constant reminder of the power of integrated European efforts.

How we have grown

Our HQ: Founded in Brussels in 1958 as the Treaty of Rome comes into force, we moved to Luxembourg in 1968. We relocated to our current site in 1980 with a major new building extension completed in 2008.

Partner countries: We made our first agreements with non-Member States and non-European countries in the early 1960s. Now we work with over 135 non-EU states which receive around 10% of our funding.

European Investment Fund: The EIF was founded in 1994 to specialise in SME and venture capital investment. The EIB is the majority shareholder supported by the European Commission and private banks.

Our people: From a workforce of 66 in 1958, we passed 1 000 staff members in 1999, and the total is now over 3 450. Most work in Luxembourg, but we also have external offices, in the European Union and across the regions in which we are active around the world.

2018 – present: Responding to the climate crisis and the COVID-19 pandemic 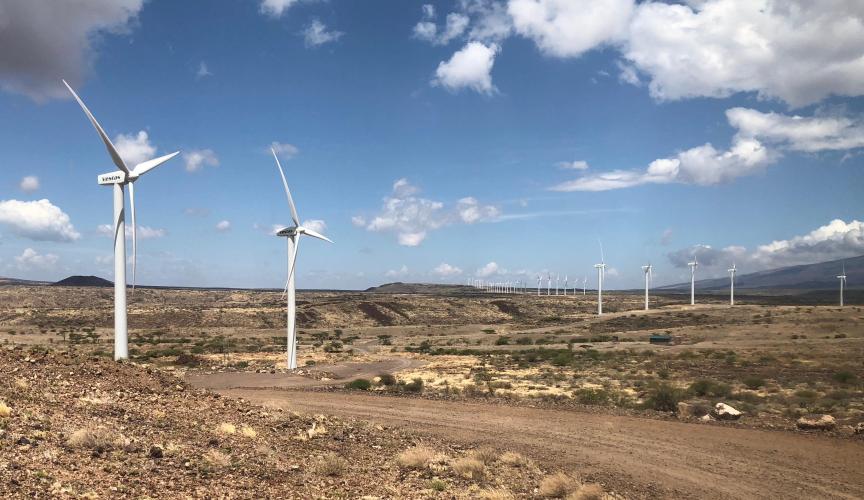 The European Investment Bank has been the EU’s climate bank for a long time. In recent years, the EIB’s mission has focused on responses to major crises – climate being a key focus. Our climate strategy defines our mission: to play a leading role in mobilising the finance needed to achieve the worldwide commitment to keep global warming well below 2˚C, aiming for 1.5˚C. Since 2012, the EIB has provided €170 billion of finance supporting over €600 billion of investment in projects that reduce emissions and help countries adapt to the impacts of climate change.

The EIB Group is also set to play a key role in the fight against the economic consequences of the COVID-19 pandemic. The European Investment Bank backed the creation of a €25 billion European COVID-19 guarantee fund. The fund will enable the EIB Group to scale up its support for European companies up to an additional €200 billion – with a focus on small and medium-sized enterprises.

2008-2017: Against the economic cycle: Big support for small businesses 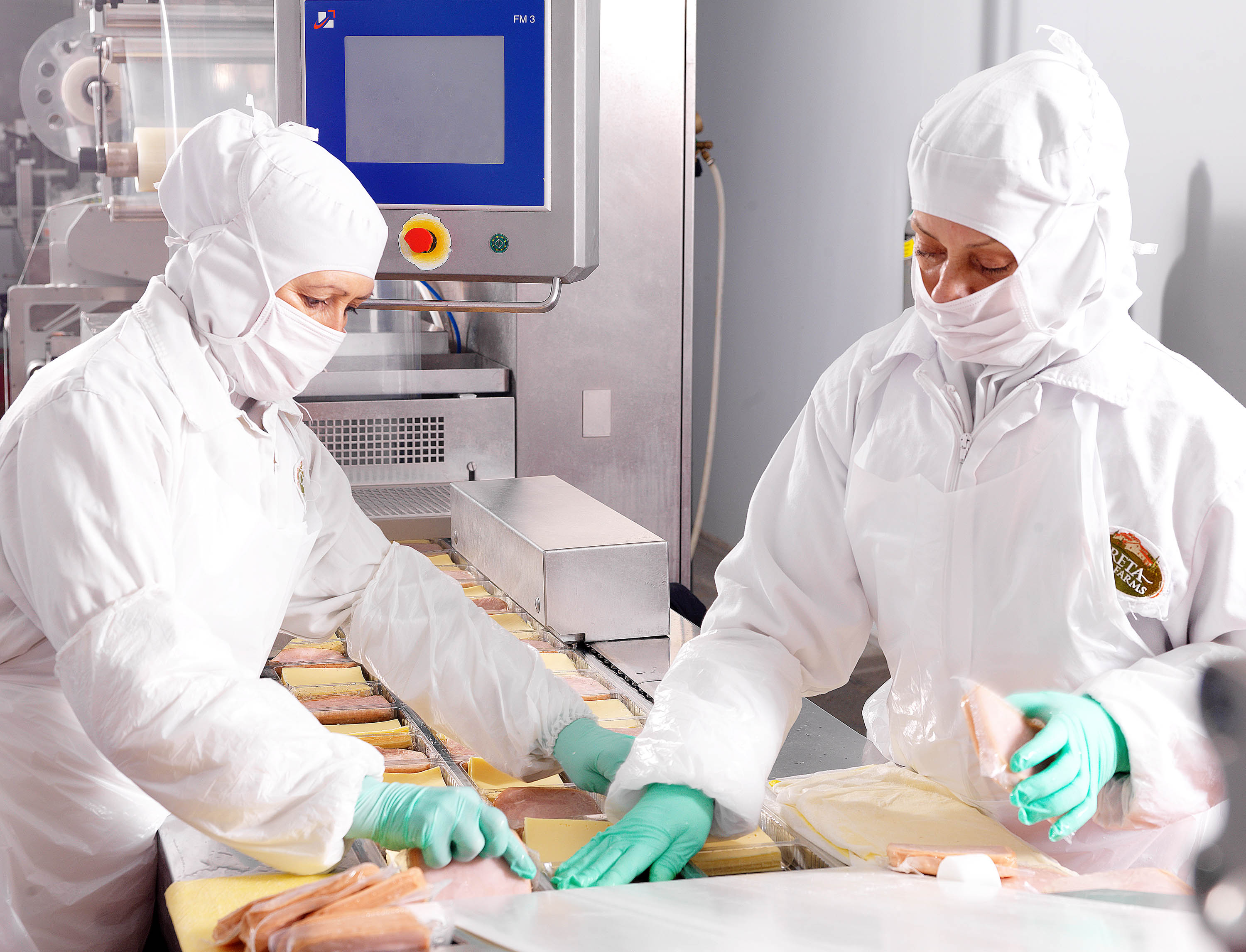 The Investment Plan for Europe aims to make this a decade in which small and medium-sized businesses and innovative technologies find financial backing that might previously have been denied. A special capital increase allowed us to raise our support to the economic recovery and have considerable impact on the lives of citizens.

In 2007 the EIB issued the world’s first Green Bonds. Its mission? Raise more money to fight climate change, by financing projects in the field of renewable energy and energy efficiency. We also supported big science innovations, such as the final phase of construction of the large hadron collider at CERN, aimed at reproducing the conditions that existed at the beginning of the Big Bang.

Urban regeneration projects were a focus for EIB operations during these years, when the Bank started to provide financing to Eastern European countries after the fall of the Berlin wall. A decade of firsts: first operations in euros, first investments in Gaza/West Bank, first activities in South Africa. 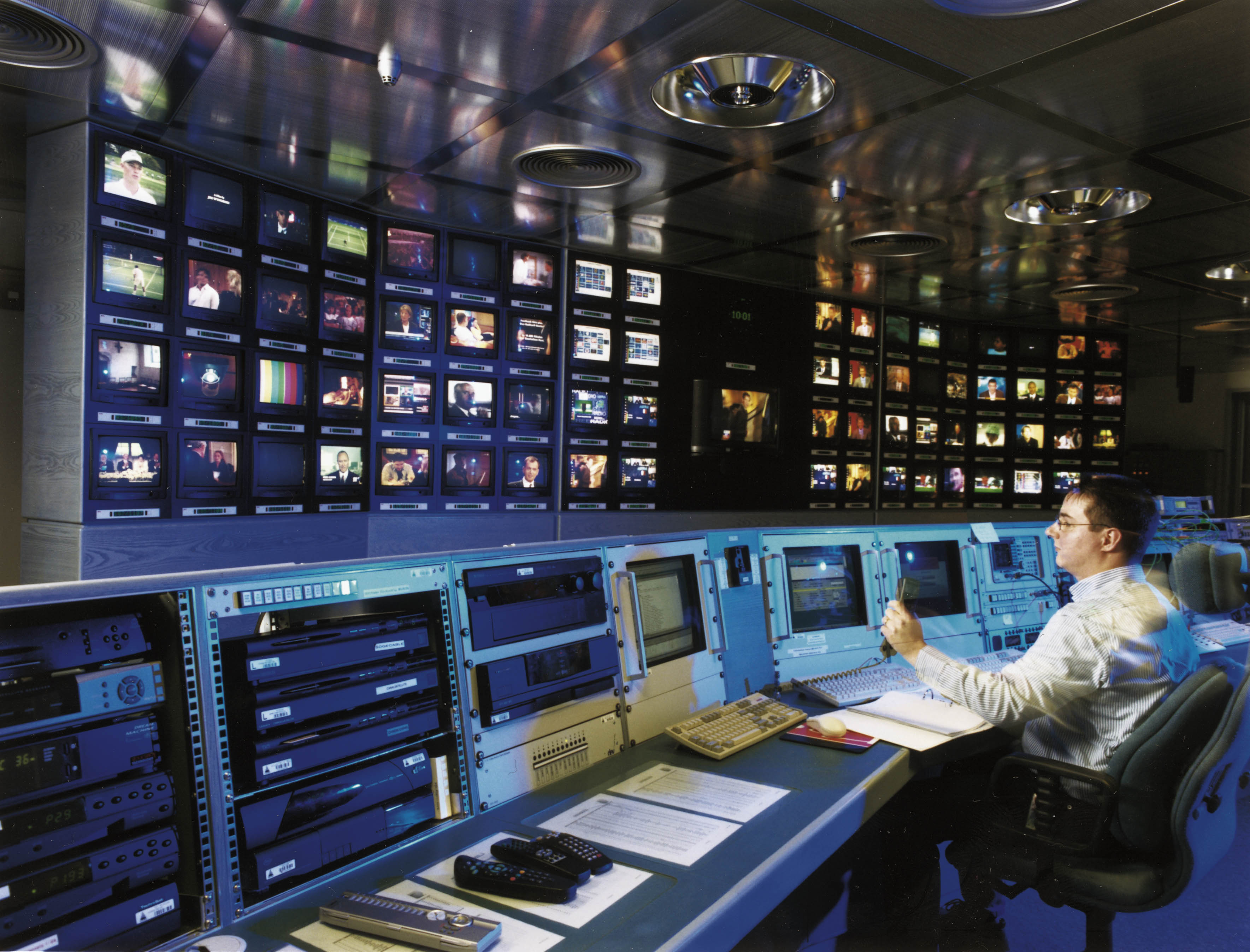 Financing innovative European companies as well as strategic infrastructure that can connect the common European market has been a goal since EIB’s inception. During these years, the Bank moved to its new Luxembourg headquarters in Kirchberg, and issued its first operation in ecus. 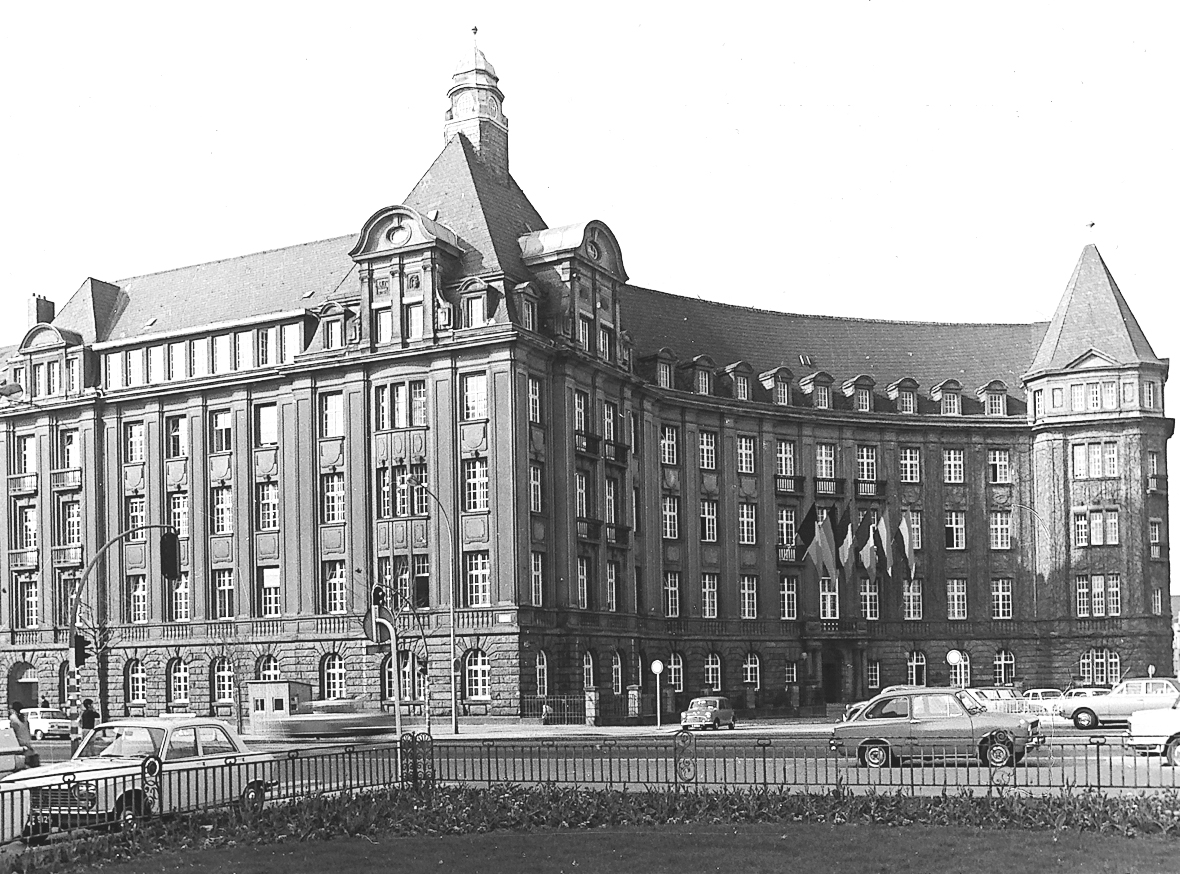 In 1968 the European Investment Bank moved its headquarters from Brussels to Luxembourg. The first external offices were also inaugurated, starting with Brussels and Rome. The Bank focused mainly on financing strategic infrastructure, as well as on supporting the European industry in response to the energy crisis. 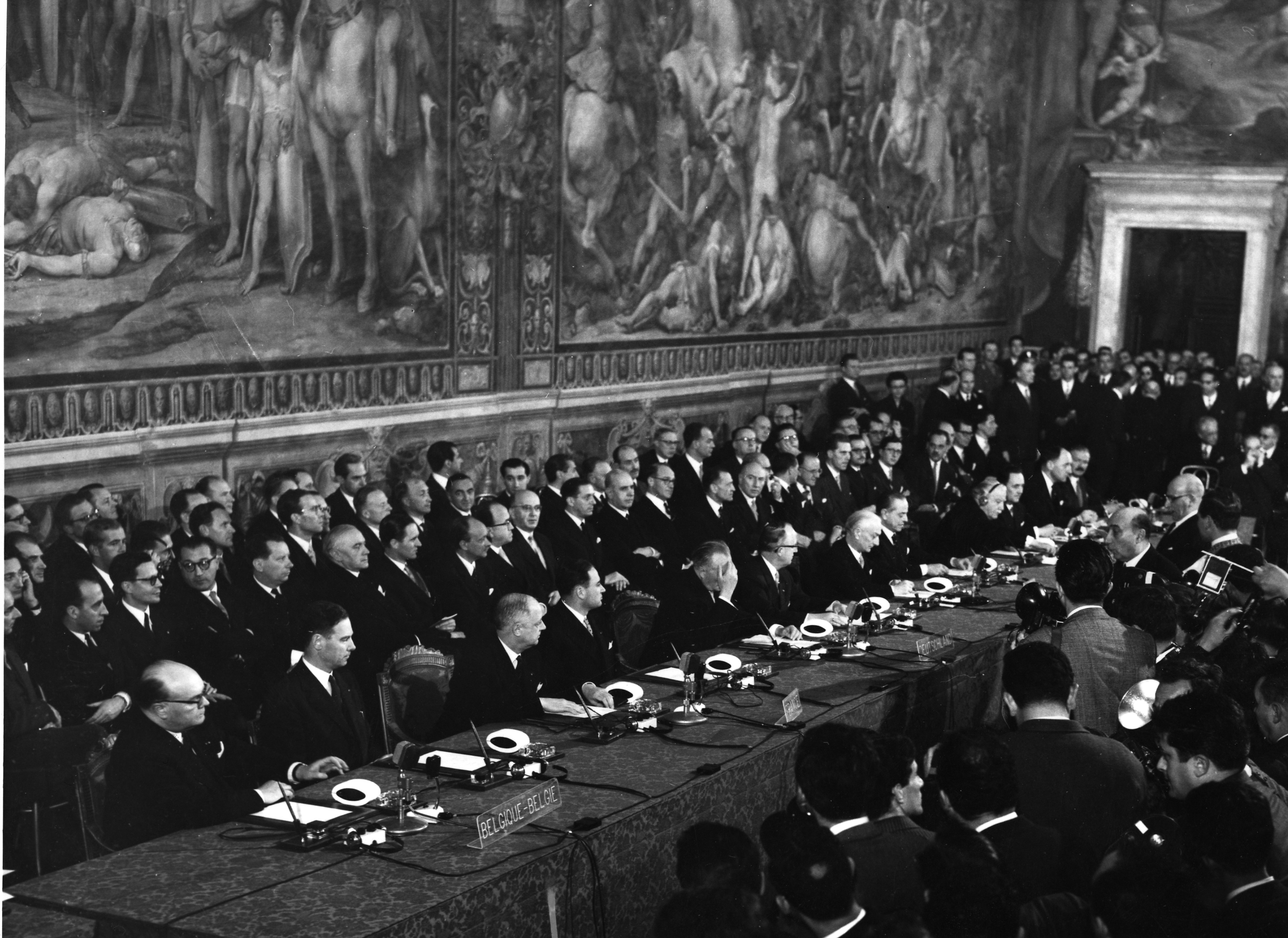 Amid the splendour of Michelangelo’s architectural innovations, six European countries signed the Treaty of Rome, which founded the European Investment Bank in 1958. Four years after its inception, the Bank was authorised to finance projects also outside the European Community. This marked the beginning of the extension of EIB’s activities around the globe.