This study contributes to the analysis of cross border banking behavior in CESEE (Central Eastern and South Eastern Europe). It detects potential transmission channels from parent to subsidiary banks based on a newly constructed database (323 banks operating in the region and 84 parent banks over the period 2000-2014), which allows for the identification of ultimate ownership over time.

On the whole, we find that subsidiary banks provide an extra boost to credit growth at the domestic level. However we detect that domestic and subsidiary banks contracted credit similarly after the financial crisis. Moreover, subsidiaries’ ability to extend credit is dependent on home country macroeconomic and financial conditions as well as parent banks’ characteristics such as asset quality.

Finally, an excessive credit expansions coupled with reductions of capital ratios at the parent bank level jeopardizes subsidiaries' lending capacity. Our findings call for home and host actors to continue to foster cross-border coordination and dialogue. 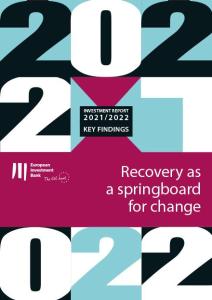 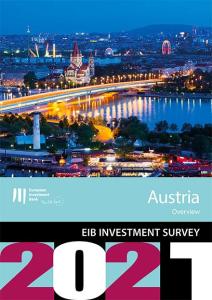 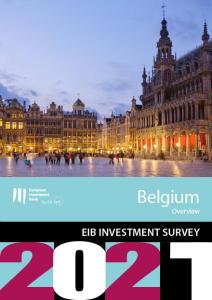