By the end of 2005, after just over two and a half years of operations, the Investment Facility (IF) had committed EUR 829m or 41% of its EUR 2037m initial capital endowment, corresponding to 48 projects financed in 23 different countries spread across the ACP region. Of these 48 projects, 13 had a regional scope: 4 covered the whole of the ACPs, 7 focused on Africa and 2 targeted investments in the Pacific and Caribbean respectively. In addition a total of EUR 301m of financings had been approved but not yet signed.

Commitments signed during 2005 totalled EUR 351m for the financing of 25 projects located in 15 different countries, of which 5 projects had a regional scope.

Disbursements equivalent to EUR 211m on a cumulative basis were made, representing 25% of contracts signed to date and corresponding to 24 projects, of which 7 have now been fully disbursed.

The Bank also committed own resources of EUR 219m for 9 different projects, with disbursements so far totalling just over EUR 20m. This brings the Bank's total commitments and disbursements under the Cotonou Agreement to EUR 1048m and EUR 232m respectively.

The IF is a risk-bearing instrument established to promote the development of the private sector and commercially run public enterprises in the seventy-nine countries which make up the African, Caribbean and Pacific (ACP) group, as well as the 20 Overseas Countries and Territories. It was created under the Cotonou Agreement between the ACPs and the then fifteen Member States of the European Union and in accordance with the Council Decision of 27 November 2001 and is managed under mandate by the European Investment Bank (EIB). The Cotonou Agreement was signed on 23 June 2000 and, following ratification, came into force on 1 April 2003, with an initial endowment from the ninth European Development Fund of EUR 2.2 billion. 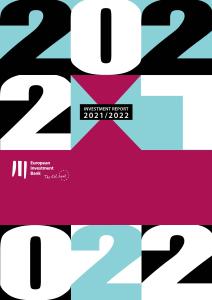 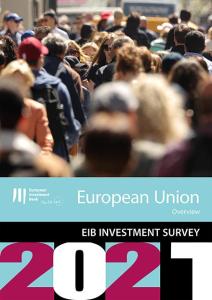 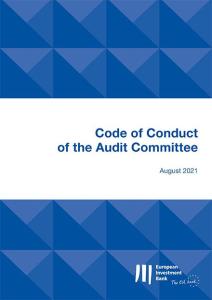 The rules of conduct spelled out in this code are based on the principles enshrined in the Bank's Statute, its Rule of Procedure and subsequent texts governing Bank activity, as well as on other general pertinent principles, and have been inspired by the Codes of Conduct for the Managment Committee and for the staff of the Bank.