Click here for the newest edition of this publication.
PDF (EN)

The European Investment Bank has launched a large scale survey across Europe, China and the US.

Goal of the survey was to find out about:

The findings are particularly relevant at a time when climate is one of the top priorities in the EU’s agenda, and following the EIB’s adoption of a new, fossil-fuel free energy lending policy and a new climate roadmap.

Conducted in partnership with market research firm BVA, the survey aims to inform the broader debate on citizens’ attitudes and expectations in terms of climate action in the European Union, the United States and China.

“Listening to citizens’ attitudes is key for us to make sure we address their concerns, while leaving no one behind”, Vice-President Emma Navarro 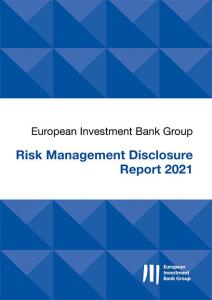 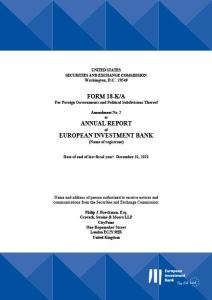 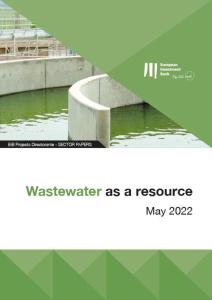 In a world where demand for fresh water is continuously growing and where the limited water resources available are becoming increasingly stressed by over-abstraction, pollution and climate change, wastewater presents opportunities for successfully recovering resources contributing to circular economy and enabling long-term sustainable development. The report provides a concise overview of these opportunities.